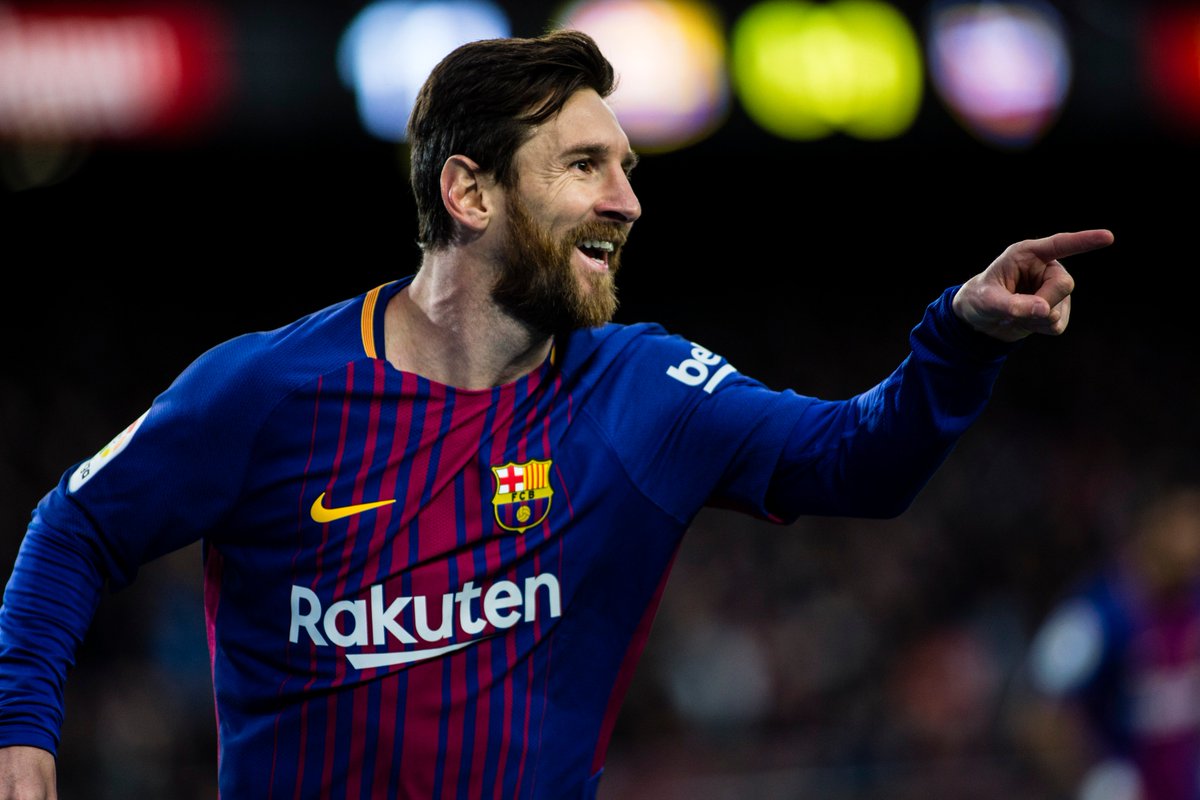 In an interview covered by Goal.com, Tapia admitted that Messi has the ambition of guiding Argentina to World Cup success, but his compatriots need to find form alongside him at the global tournament in Russia, he said: “We have the best player in the world but we have to help him, he cannot to do it alone. He's very mature and to have him is a privilege. He's number one, he has the ambition and the need to win this World Cup.”

The two-time tournament winners face Croatia, Iceland and Nigeria in their World Cup group, and they are pretty much clear favourites to progress to the knockout. Despite this, Tapia does not expect miracles from coach Jorge Sampaoli, who has had little preparation time with the national side unlike other countries participating in Russia.

The defence appeared a huge weakness for Argentina during their recent 6-1 friendly defeat at the hands of Spain, and this is something Sampaoli may look to resolve in the coming months. Nearly 20 members of the squad have already been sorted out, but Sampaoli has the opportunity of picking a couple of extra players with the provisional 35-man squad expected to be announced in mid-May.

From thereafter, the manager will be tasked with naming his final 23-man squad, and this could witness a couple of surprise exclusions. The likes of Paulo Dybala and Mauro Icardi have been out of contention for national team duties of late, and both players could miss out on the global tournament in Russia.