Javier Mascherano: Playing at centre-back for Barcelona was a thankless task 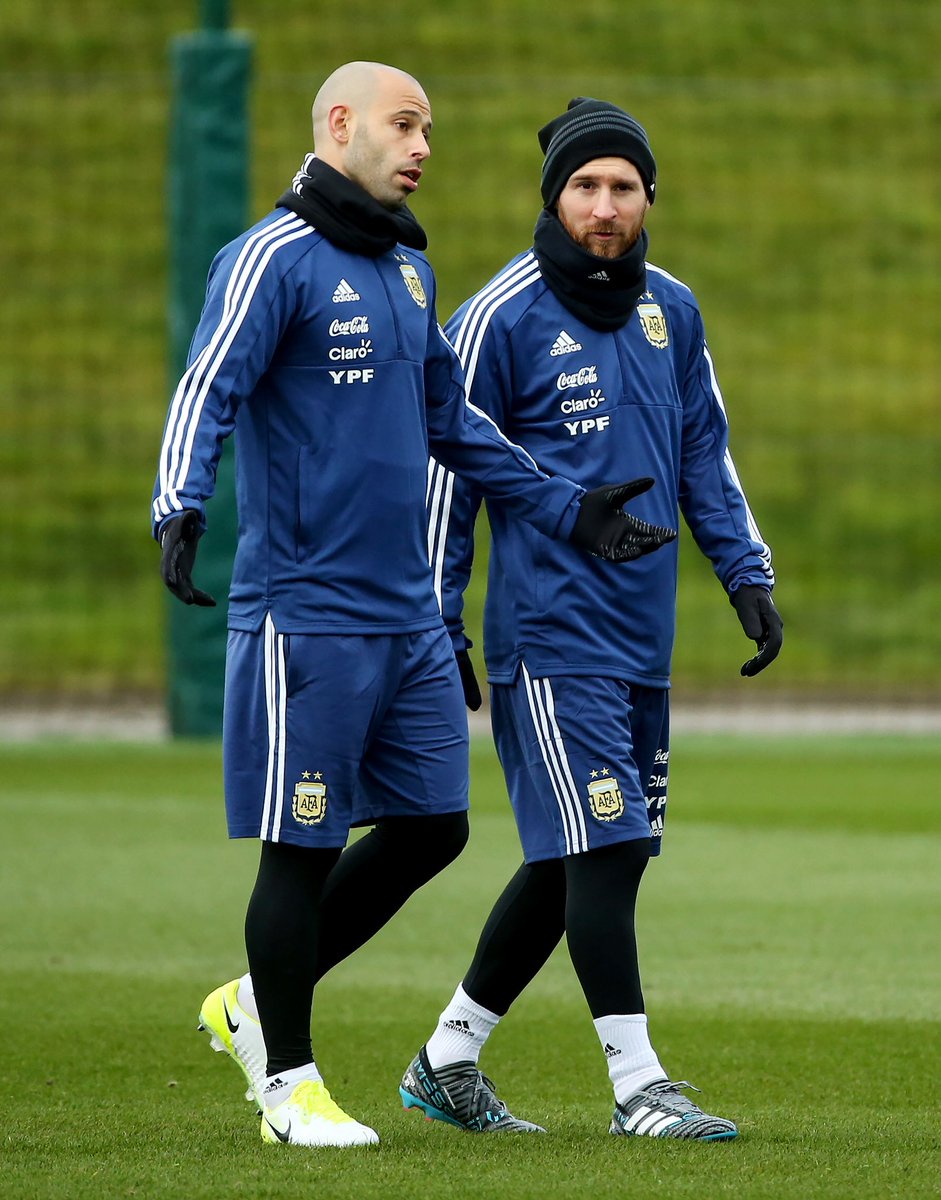 Despite this, Mascherano admitted that he was happy to sacrifice for the Catalan giants during his time as the club were frequently challenging and winning trophies. The veteran has now been reunited with former River Plate coach Manuel Pellegrini in the Far East, and he has set his sights on earning regular gametime ahead of the summer World Cup finals after which he is likely to call time on his international career.

Mascherano won 17 major trophies under five managers at Barcelona, but his importance in the first-team reduced from the previous campaign, where he found himself behind both Gerard Pique and Samuel Umtiti in the pecking order.

The La Liga leaders secured agreement to sign Yerry Mina from Palmeiras earlier last month, and this allowed Mascherano to seal his big-money switch to the Chinese Super League after making over 330 appearances for the Blaugrana.