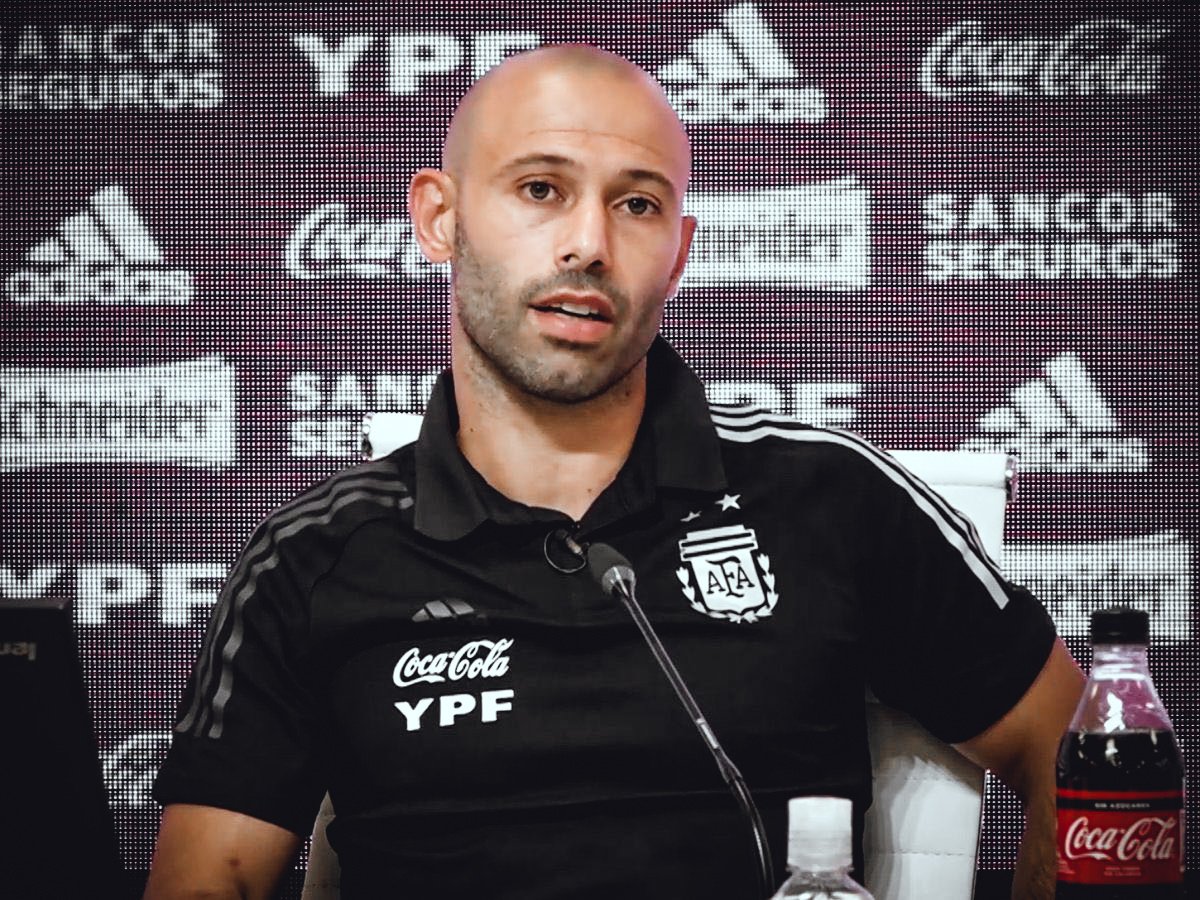 Argentine football legend Mascherano is the latest Liverpool player to go into management after he was named the new manager for the Argentina u-20 team in the place of Fernando Batista. Javier Mascherano is the new man in charge of the Argentina u-20 team after Batista stepped down to take the Venezuelan senior national team job. Batista takes charge of the Venezuela team rooted to the bottom of the ten-team South American table in the quest to qualify for next year's FIFA World Cup tournament in Qatar. Venezuela have just seven points from 14 games and with four games left for them in the qualifiers and six points away from Paraguay in ninth place, they are on course to finish the World Cup 2022 qualifying campaign in the South American region as the last team on the table.

Javier Mascherano was a wonderful servant during his time at Liverpool though he didn't manage to win any trophy at the club. After leaving the Reds, he showed that his heart is still with the club by dedicating his 2011 Champions League title win to Liverpool.

Mascherano attained legendary status with two-time world champions Argentina whom he represented 147 times during a 15-year period which ended at the end of the 2014 FIFA World Cup tournament as the Argentine lost 1-0 to Germany in the final at the end of extra time thanks to the goal from Mario Gotze. It was his final game for Argentina and it ended in heartbreak.