Former Barcelona star Javier Mascherano has heaped a lot of praise on the club's transfer business in January. The Spanish La Liga giants conducted themselves an impressive set of business deals as they look to finish the season in the top four and to also try to win the UEFA Eurooa League as well. Following series of poor performances since the start of the season, it was clear that the Catalan giants needed to add some more players to the squad to boost the team's morale and that's what they've done. 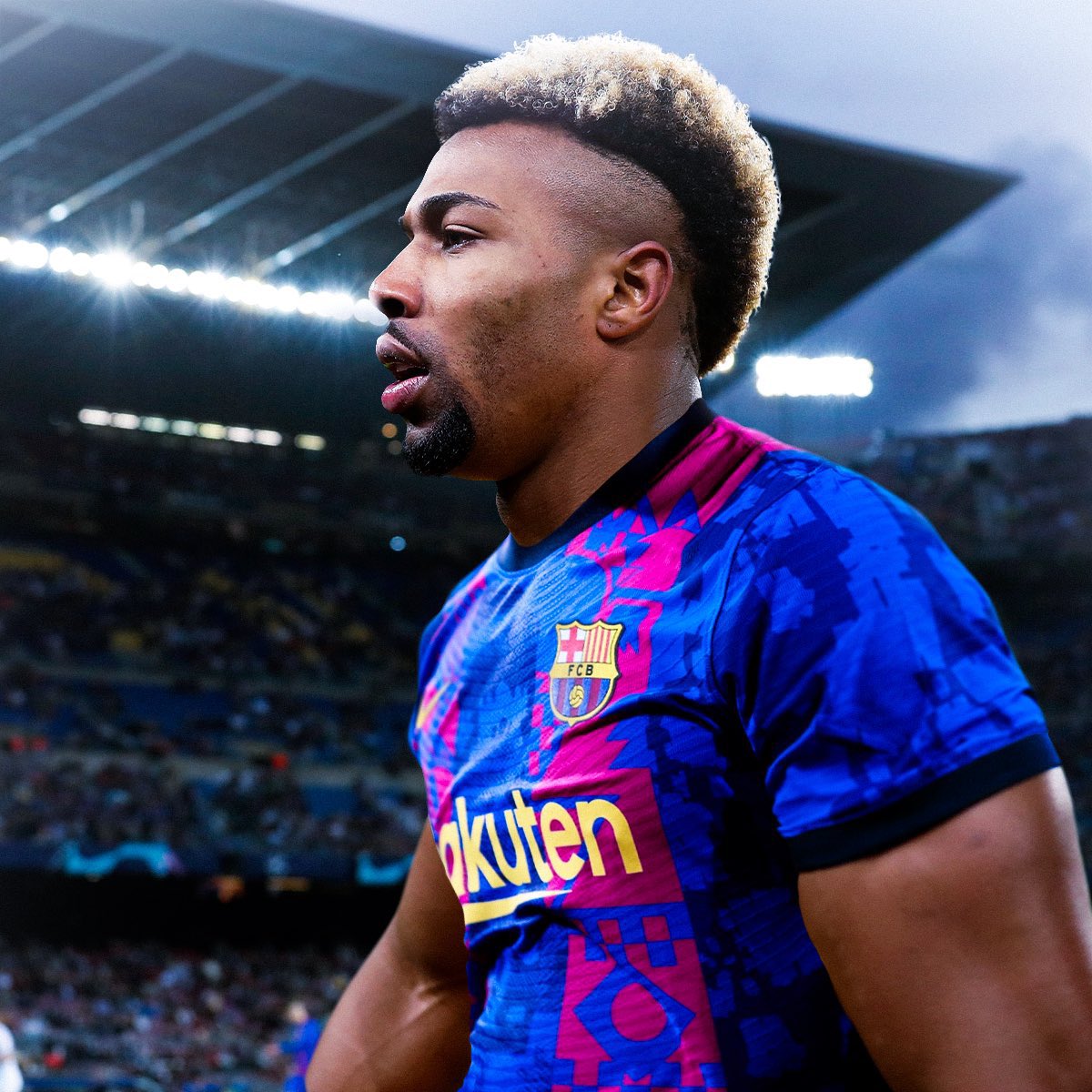 Ferran Torres was the first signing of the winter transfer window and the young Spain international attacker joined from English Premier League outfit Manchester City in a £50 million deal. The club's former right-back Dani Alves returned to the club as a free transfer and he was joined by Adama Traore, who was signed from Wolverhampton Wanderers on a season-long for the end of the season.

Just before the closure of the transfer window, Gabon international striker Pierre-Emerick Aubameyang switched England for Spain as he mutually agreed to terminate his contract with Arsenal to sign for Barcelona as a free agent. The former Borussia Dortmund forward was Barca's fourth signing of the January winter transfer window and Mascherano has now revealed that he believes that the new signings will blend well with the rest of the squad and add some more quality to the team.

Aubameyang is said to have been past his best years but with full support of pacy wingers such as Traore and Torres amongst others, he may well rediscover his goalscoring touch in Spain and Barca manager Xavi will be hoping that the striker returns to his best form as soon as possible as well as he is counting on his goalscoring abilities.