The Real Madrid main rivals, Barcelona, have blocked the Italian Serie A champions, Juventus from completing the summer transfer of the Argentinian star, Javier Mascherano.

The Spanish club refused to sell the defender after summer pursuit from Serie A champions for another key defender.

Juve, who trashed out Barcelona from the last UEFA Champions League Quarterfinals have been trying to strike a deal for the Argentine man all summer as they are looking forward to strengthening their squad to be stronger in Europe next season. 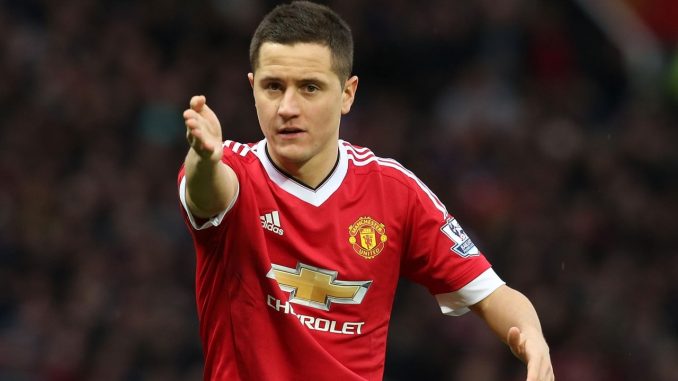 Javier Mascherano has lambasted one of the former members of the support staff of the Argentine senior team.

Carlos Dibos had recently stated that Mascherano along with some of his buddies has created a lobby in the Albiceleste camp and that lobby tries to stamp its authority on the team.

Dibos had also revealed that those few players who are part of the lobby don’t care about any protocols at all that the team management sets.

Barcelona has recently sustained a shocking 0-4 defeat against Paris Saint-Germain in the first leg of the Champions League 16 tie and now the Spanish club has to perform a miracle in order to reach the quarter-finals of the European competition. No team has ever managed to come back from a 4 goal deficit in order to make it out of the knockout rounds of the Champions League but this is something that Barcelona will have to do if they want to make it into the next rounds of the elite tournament.

Barcelona midfielder Javier Mascherano believes that superstar Lionel Messi will sign a new contract and end the speculation about his future.

He also expects the Argentine to stay at the Camp Nou and end his career. Messi has entered into the last 18 months of his contract, which will expire in the summer of 2018. However, there have been rumours about Messi contemplating a new challenge for the first time in his career. After coming through the ranks at Barcelona, Messi became widely acknowledged as the best player in the history of the game. His five FIFA Ballon d’Or awards are testament to his success.

Javier Mascherano’s recent performance in the 2-1 win over Sevilla has come under immense praise, as the Argentine midfielder for the Spanish club quickly recover from the 3-1 loss against Manchester City in the previous match. 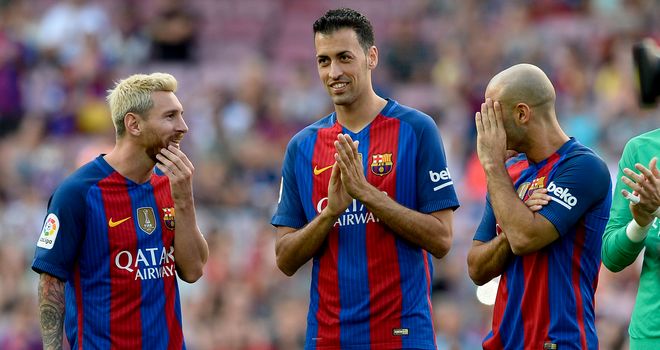 The Premier League has had a number of stars over the years since its formation in 1992. Now boasting record revenues and television viewers, it is without doubt the most exciting football league in the world. 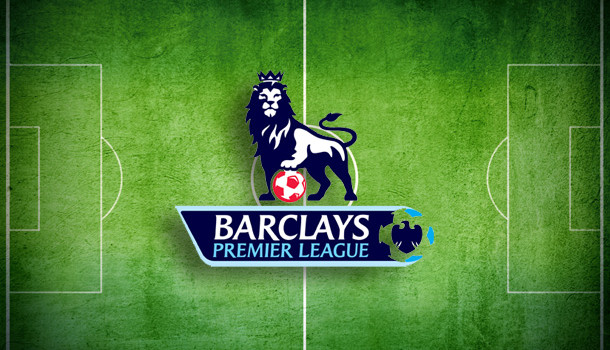 Stars from all over the continent have come to play and here’s a look at our favourite elevent over the past 24 years.

Javier Mascherano has spoken about his move to Barcelona so far, and how changing positions has affected his career at the Nou Camp.

For a player that never scored in almost 300 games, Mascherano holds so much power in the Barcelona set-up.

The Argentine has continually defied age and is an asset in the team. The 32-year old South American star is the ‘fix-in’ man in the Luis Enrique side. The player is comfortable in the middle, as a central defender and as a right back. He was on the four-man defence that thrashed Manchester City in the UEFA Champions League last week, and has been an excellent option since Sergi Roberto picked up his injury.

The Bianconeri needed a leader for their team’s midfield, and also for the dressing room, and Barcelona 32-year old Javier Mascherano was their main target. In June, the Jefecito was just one step away from the Serie A defending champions after his agent had met a couple of times with Juventus executives.