West Ham United midfielder Manuel Lanzini believes Declan Rice has the potential to become better than Javier Mascherano during the prime of his career. The midfielder has enjoyed a sublime season for the east London outfit this term and this has already earned him his maiden call-up to the England national team. 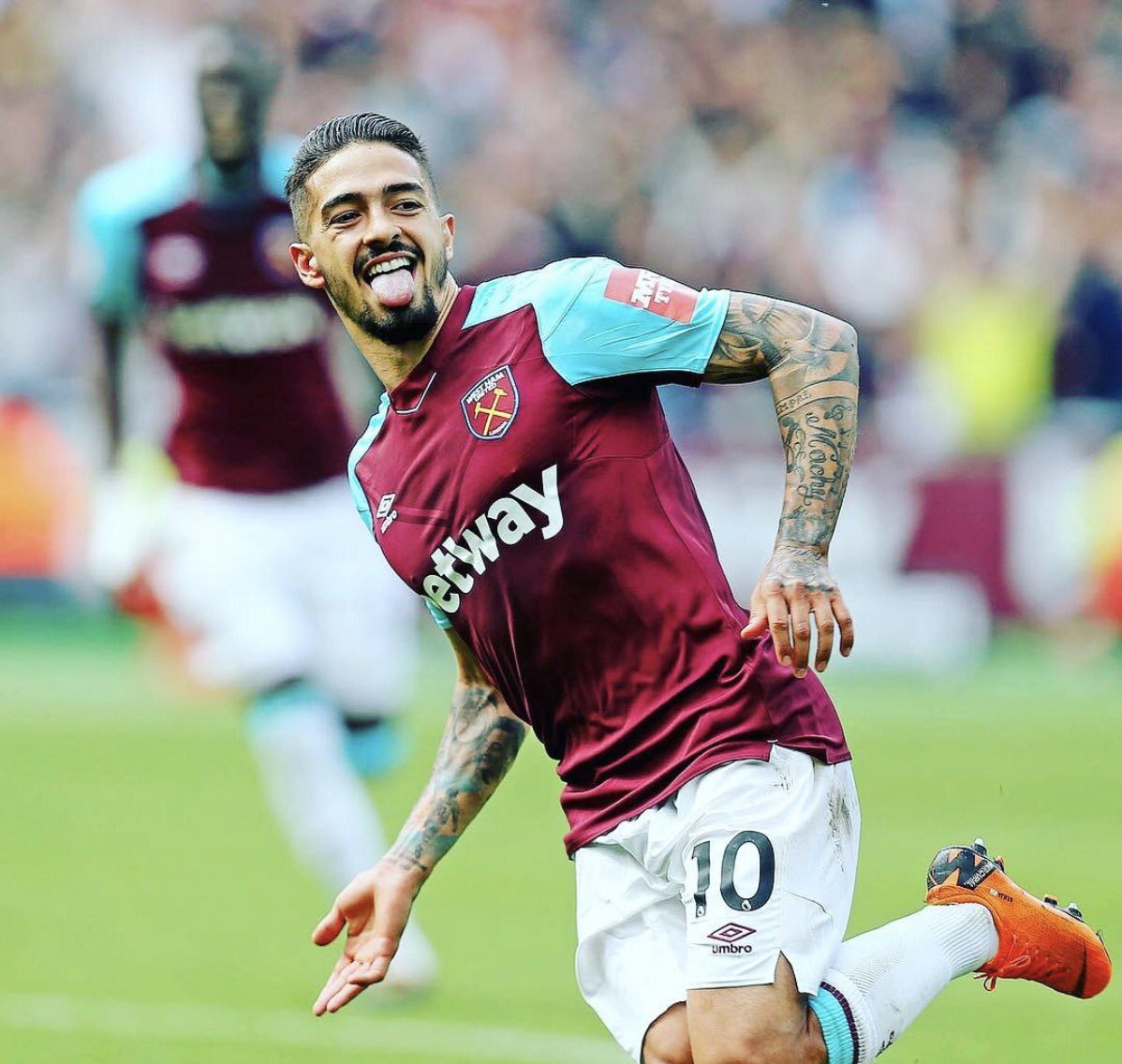 Speaking to the club’s official website, Lanzini praised the progress of Rice in the past 20 months and suggested that he has the credentials to become a better footballer than compatriot Mascherano, he said: “Declan for me is the hero of the team. He is a very young player, but it is as if he has played 200 games. He is amazing.

“I like to play with him because he has good touch, he has good recovery, I think he is one of the best players in the Premier League. He is [like Javier Mascherano]. I played with Mascherano and he is a very good player. He is 20 and I think Declan needs to continue like this, if he stays focused and I think he can be better than Mascherano.”

“Rice had been on the radar of several top Premier League clubs including Tottenham Hotspur after it was known that his contract was due“ to expire at the end of the season. However, the Hammers made sure to reward him with another long-term contract and this has assured “that they can command“ a hefty price for any future sale.

Meanwhile, Rice recently changed his allegiance from the Republic of Ireland to England and this has instantly witnessed him earn a maiden call-up to the Three Lions setup. With crucial Euro 2020 qualifiers scheduled, it remains to be seen whether Gareth Southgate has the confidence to play the midfielder from the off against Czech Republic and Montenegro this month. Jordan Henderson and Eric Dier have previously been the regular candidates for the midfield positions.